Having a university degree is not an exclusive condition for obtaining massive success -- or earning seven figures either.

Yes -- a university degree will help you to some extent, and if you want to be a successful academic, there is no other way around.

But if you don’t have academic aspirations, a degree is the last thing on the list that will directly influence your success.

What leads to success is incessant learning, strong will, consistency, hard work, determination, and the ability to learn from your own mistakes and accept failure as another step toward the trophy.

Chances are, you already know everything about legendary college dropout and greatest tech inventor Steve Jobs, and Facebook’s Mark Zuckerberg -- who came back to Harvard earlier this year to obtain his college degree, after founding and growing Facebook to be one of the most influential companies in the world.

So here are three examples of successful entrepreneurs and innovators who achieved massive success despite not having a degree -- and what to learn from them.

Michael Dell is a founder and CEO of world-famous Dell Technologies. Although a pre-med (dropout) student, he showed affinity toward business in early childhood. At the age of 8, Dell has applied to take a high-school equivalency course. As a kid, he worked on a few part time jobs, investing his early earnings into stocks. 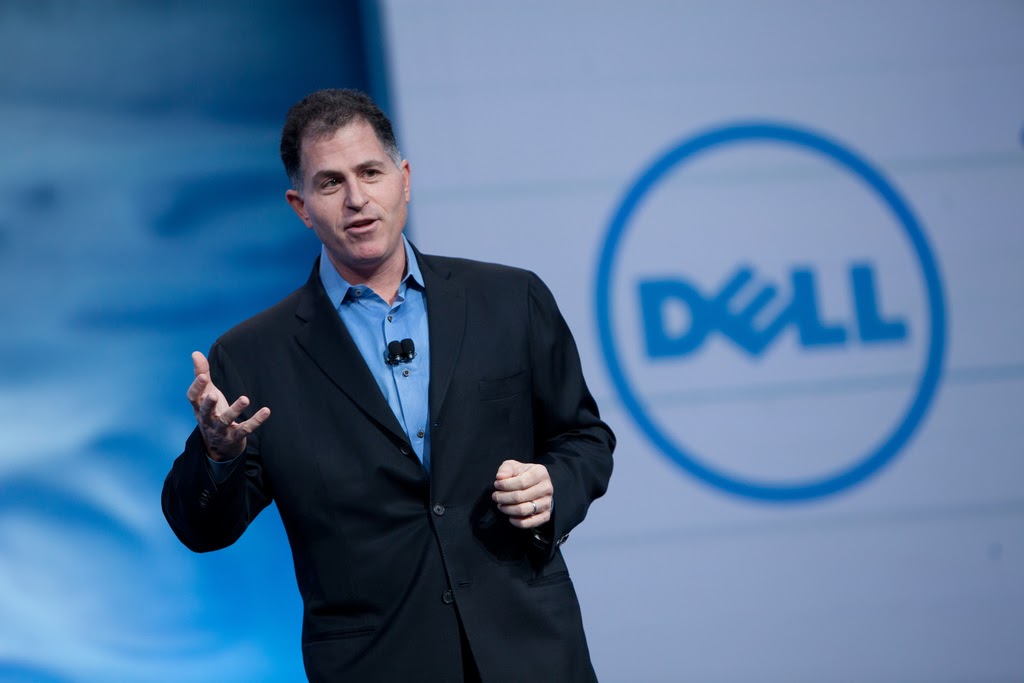 The first thing he did to his first ever computer was to disassemble it to see how it worked. While in high-school, he was selling Houston Post subscriptions -- developing targeting & a sales strategy that provided him with an annual income higher than some of his teachers’.

Room 2713 of his pre-med college dorm was where the Dell Computers magic was conceived. As a student, he used to put together and sell upgraded kits and add-ons for personal PCs. His experience taught him that PC manufacturers enjoyed way more advantages than indirect retail sellers -- so he founded “PCs Limited” operating from a condo, that later grew up to be “Dell Computer Corporation”.

What Can We Learn from Michael Dell?

A lot. Dell proves that turning your passion into your career is a guarantee of success, regardless of what you studied or how good a student you were. Having a fear of quitting anything that doesn’t drive your inspiration won’t help you achieve your goals.

And it doesn’t really matter how old -- or young -- you are. It is never too early or too late to start doing what you truly love. Once you find your purpose, it will be hard to stop hustling and take a break towards making your dream come true.

Dell is also a great philanthropist, demonstrating the importance of giving back to your community. In 1999, Dell and his spouse founded Michael and Susan Dell Foundation, donating hundreds millions of dollars into children healthcare and information technology education.

You may know Williams as a co-founder of Twitter and former CEO, but did you know he grew up on a farm in Nebraska, working on crop irrigation with his family? He dropped out of college after a year and a half attendance and went to pursue technology jobs. 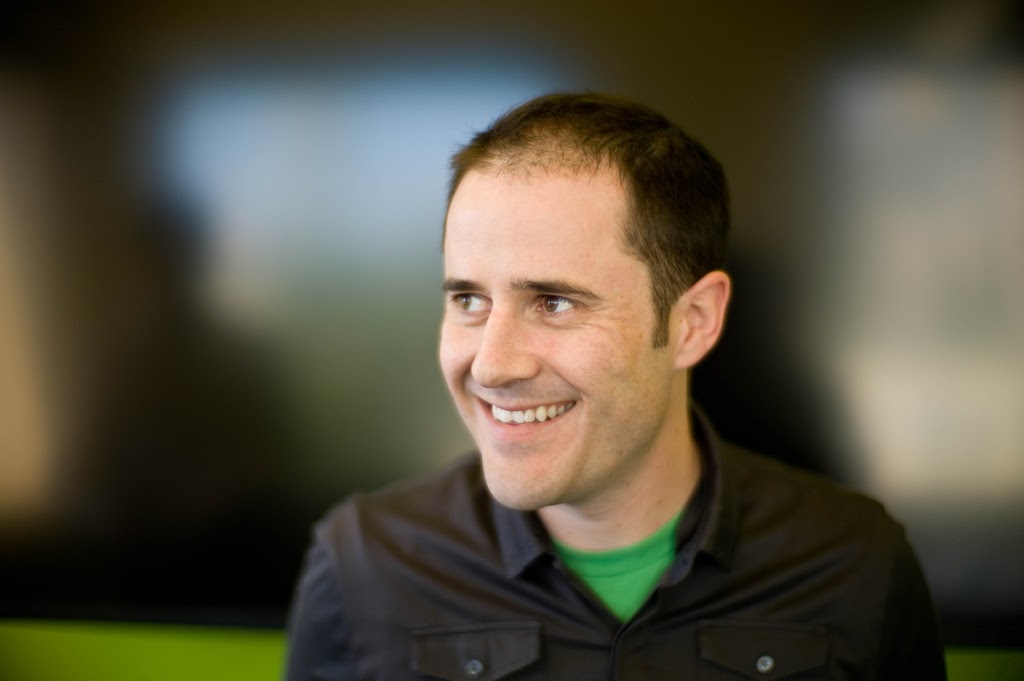 He used to work as a marketer until he perfected writing computer code, which opened him the door of big companies, such as Intel. Short after, he started seriously considering internet entrepreneurship, co-founding Pyro-Labs, the project management software. What used to serve as a note-taking platform turned into a first blogging platform ever -- Blogger.

An interesting fact is that Evan Williams invented the word “blogger” himself and worked on spreading the idea behind it. Blogger was acquired by Google in 2003.

Williams then devoted his time to developing a micro-blogging online platform we now all know as Twitter.

In 2012, Williams created one of the largest online publishing platforms available and free to the public -- the well known Medium.

What Can We Learn from Evan Williams?

It doesn’t matter where you come from -- all that matters is where you’re going. Nothing can limit a determined mind behind a world-changing idea.

You can always change professions -- and that is nothing to be ashamed of. Being a marketer didn’t stop Evan to becoming a code developer, or one of the greatest entrepreneurs the technology industry has seen.

And you can always leave to create something new. Even if your creation is world-changing, once you feel your job there is done -- you are free to pursue your next big adventure and innovation.

Pursuing your vision is a matter of choice -- you can either stick to the wrong path to avoid being ashamed by your family, coworkers, or fearing you’ll fail -- or listen to your heart and work hard toward achieving your dream, no matter what other people say. .

Achieving your vision is a matter of determination and not giving up.

Rachel Ray -- a wonder woman. A celebrity cook, author, a businesswoman. Ray’s parents were managing a couple of restaurants where she and her siblings started helping out at an early age -- from waiting tables to chopping delicious ingredients. She then moved to NYC where she studied communications and literature and worked in the foodservice industry until she got her first “big” job at Macy’s as a candy manager. 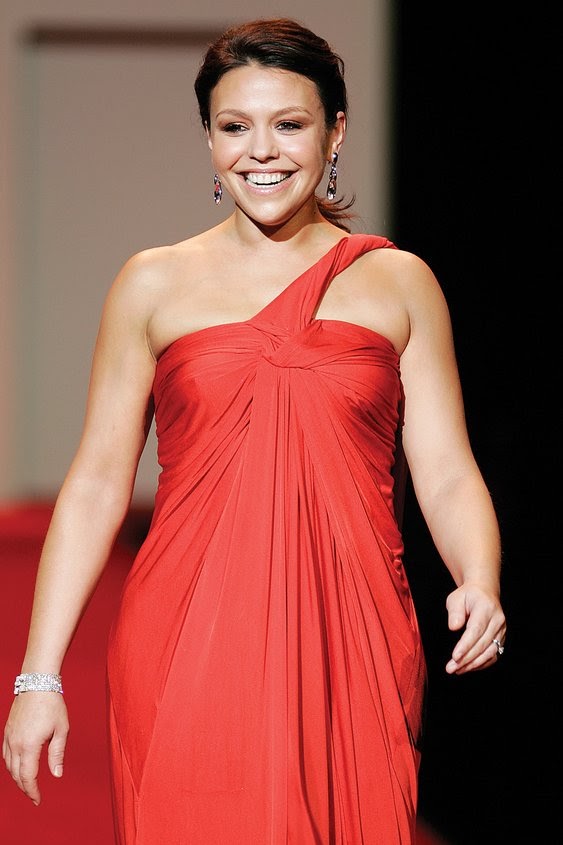 Soon after, she started holding cooking classes, where she got noticed by a local TV station -- and ended up hosting a TV show “30 Minute Meals”. Needless to say, the show opened big doors for Rachel -- and she had the drive to make the most of this.

She became one of the greatest cookbook authors and food show hosts, spreading her career into representing food brands and sharing her recipes on their food boxes. In 2005, she launched her own food and lifestyle magazine -- Every Day with Rachel Ray. (Yes, it rhymes!)

What Can We Learn from Rachel Ray?

Don’t let go of the things you love the most. Even when people think that you can’t make a profit from your passion, leave some time to enjoy and develop it. Learn to seize every opportunity given.

And it is not really only about that ONE opportunity that opens the door -- it’s about all the previous ones that led you to success.

Rachel is the best example of how developed and opportune the cookery industry is. If you want to become a chef (Shhhhh! There’s a lack of good chefs out there!), don’t think of an ordinary career in a local restaurant. Think big. Dream big. It isn’t unrealistic to expect to travel the world and earn a fortune as an excellent chef -- the only thing you need to do is: start now.